As writers, everything in life is "fodder" for our craft. People have to be careful around us (or at least respectful) or they'll wind up as villains in a novel. 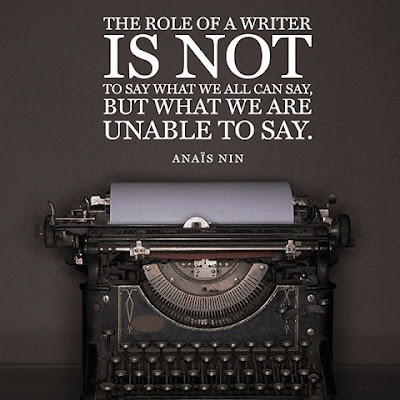 But the political climate of 2017 since January 20th ushers in a whole new level of fodder. If you had made it up, nobody would believe it, they'd say "Naw, Over the Top!" and it would never sell. When truth becomes less believable than bad fiction, what do you do?

(Well, for one thing, you march. The Women's March in little Naples produced 2500 determined citizens, working together for change. We shall see.)

For another thing, you write. Write, write, write. Writing well is the best revenge. That and signing petitions.
Posted by Bev Jackson at 9:17 AM No comments: